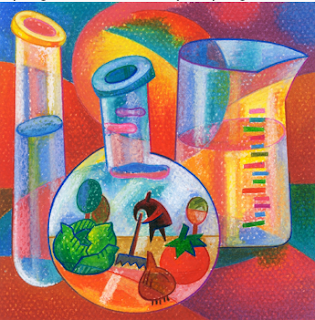 Mum and I have always been against taking pharmaceuticals of any kind. I have had to go onto blood pressure medication because nothing else worked and it was getting very serious - 180/110. But other than that we don't take anything. I think it's great that up to the age of 85 Mum has not taken these damn poisonous things. But there comes a time when you get so desperate you have to try something to alleviate the situation.

I am perfectly aware that medications of all kinds will shorten your life. But in Mum's situation, I think I would want my life shortened in any case. Who wants to have the Alzheimers get worse and maybe live another ten years. Sometimes I think Mum will outlive me, she is so fit. She can walk miles.

I took Mum to see Dr Pearson due to her extreme agitation and imagining people who aren't there. I thought I wouldn't want to be suffering like that if I had these symptoms and since they can't be reversed, I would probably agree to take something to help me feel calmer.

Dr Pearson said he believed Lexapro might help and that we should give it a try. Well, she's been on the Lexapro for 3 weeks and she's a lot less agitated and slightly less cat-obsessive. I haven't seen any bad side effects so far. If it makes her sleep less, that's good, as she was going to bed at 5 p.m. and getting up at 7 a.m. 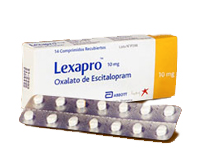 I suppose you have to find something that suits the person and relieves the symptoms, and I was just lucky the first thing we tried seems to have worked.
Posted by Pye at 10:05 AM