Ned's having some sunrise

Mum says some cute things at times. The dog was lying in the sun yesterday and she said, "Ned's having some sunrise."

And later when Ned was sitting at her feet, "Ned's purring at me with his purrs." I didn't know dogs had purrs but come to think of it, maybe they do.

I took her to the geriatrician yesterday. She can still fake the psychological test. Do you feel sad? No. Are you happy with where you live? Yes. Do you ever think life isn't worthwhile? Never.

He needed her to undress so he could examine her. I told him she could neither dress nor undress. "Yes I can!" she interjected. And she did. So why is it when I want to shower her she can't even help me undress her?

The pains in the chest and stomach are probably gastric reflux, so he's written a prescription for that. The elevated iron levels often happen in the elderly and can be due to an infection.

I took her to the optometrist the other day to get her ingrown eyelashes removed before they gouge into her eyes and cause infection and scarring. She wouldn't let him anywhere near her. It was awful. He managed to get two of thirty or more out.

I asked the geriatrician what to do. He said we should give her oxycodone before the appointment. Good idea.

I'd thought of trying hippie lettuce but that sounds even better. But I guess I'll be carrying her in and out. Reminds me of Granny in The Beverly Hillbillies.

Yesterday she had no trouble getting her seatbelt on and off and opening the car door. It's funny how it comes and goes. She even remembered I have a student from Kathmandu living in the granny flat and asked me where he was today.

She's back on the antipsychotics. They just couldn't manage her without chemical restraint. She grabs other residents who are unwell and tries to drag them with her as she obsessively paces the halls.

What a way to finish up. In jail having committed no crime. It isn't fair. 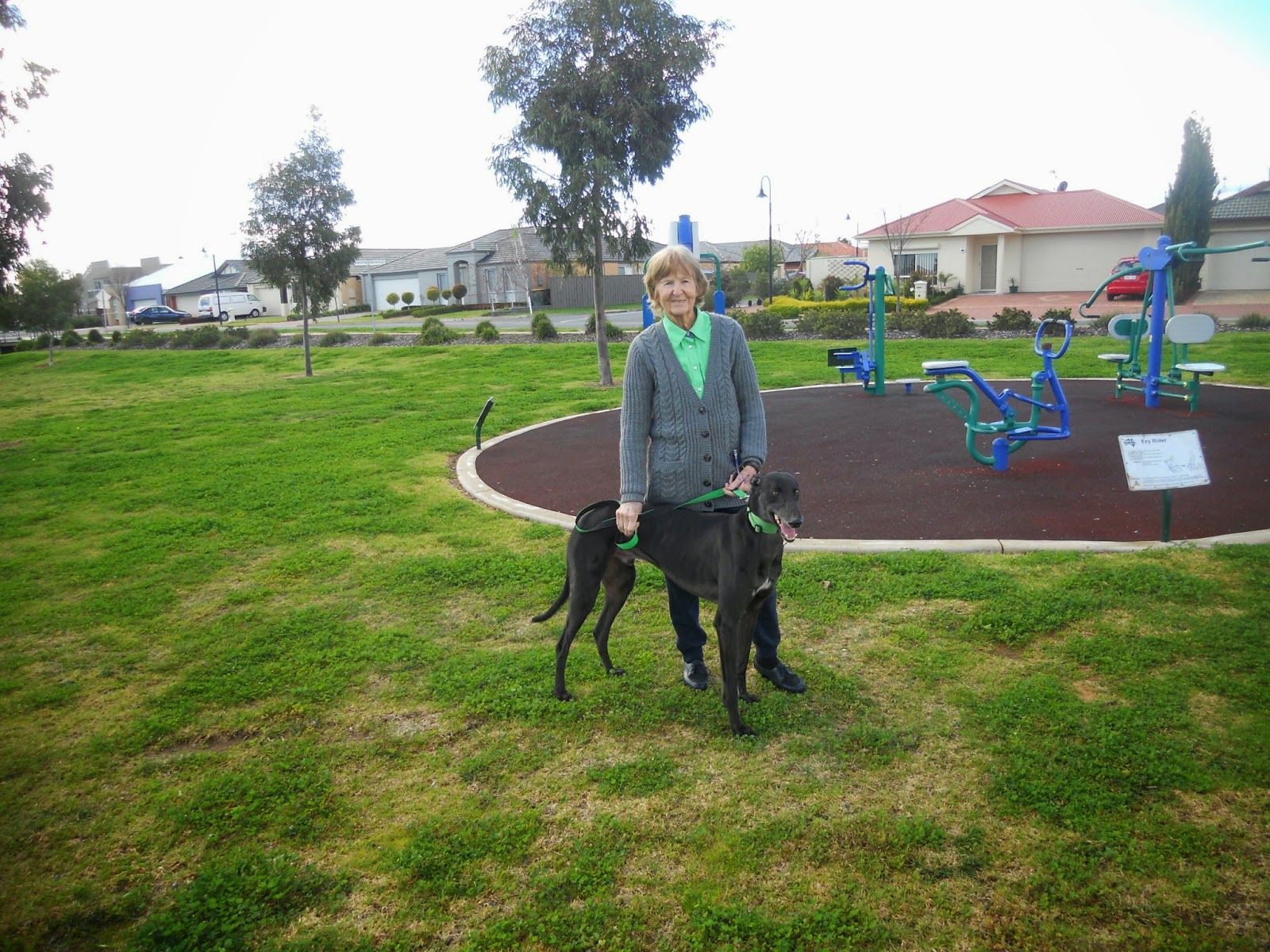 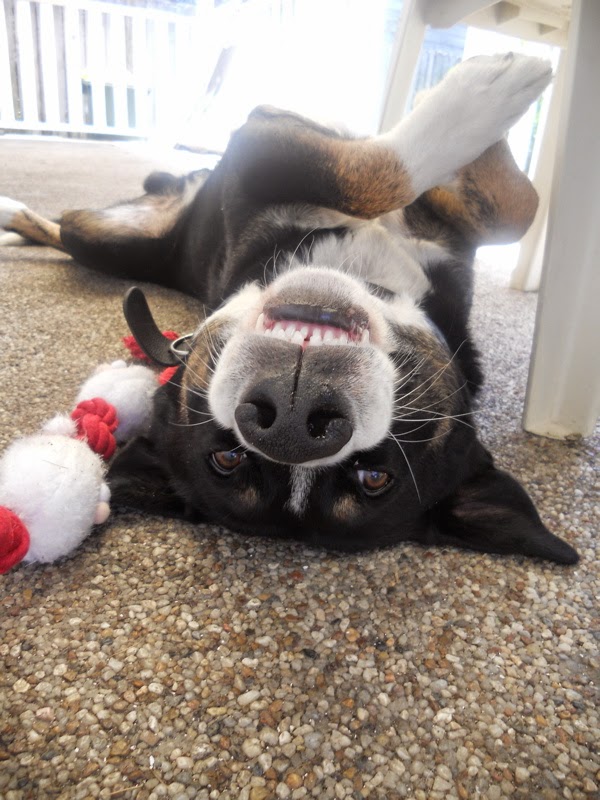 Ned purring his purrs
and having some sunrise